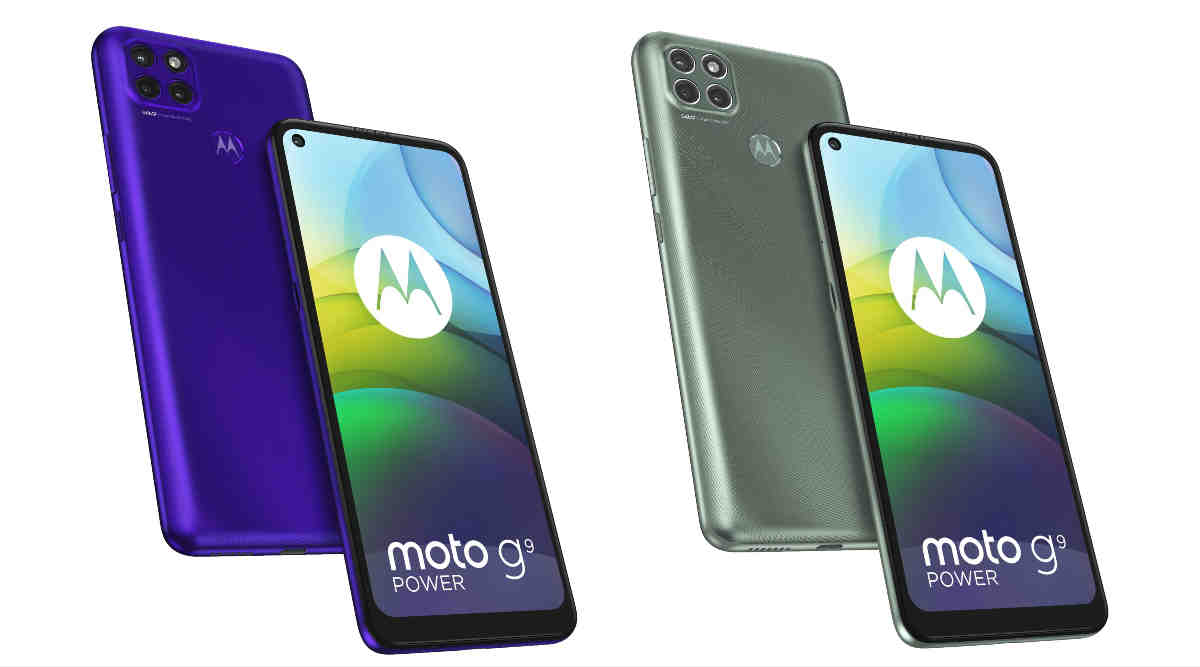 The company took to its blog to announce the list of Motorola phones receiving the Android 11 update. It ideally offers two upgrades on its flagship handsets and just one upgrade on the rest of the portfolio. The Motorola One Vision is mentioned in the list as it is part of the Android One program, and, therefore, eligible for the second big software upgrade. The Motorola Edge+ is also a part of the update as is Motorola Razr 5G. This will be Motorola Razr 2019\'s second and final OS upgrade.

In the case of Motorola One Action, Motorola notes that units in US and Canada will not receive the update as they were not a part of the Android One programme.

Motorola has not offered exact timelines on when each phone will receive the update but expect these updates to be spread across 2021. The Android 11 update will bring popular chat bubbles across multiple messaging apps, priority conversations on the lock screen, improved media controls, better controls for connected devices, and better privacy controls like one-time app permissions and more.

Is Android One holding back Nokia smartphones in India? We discussed this on Orbital, our weekly technology podcast, which you can subscribe to via Apple Podcasts, Google Podcasts, or RSS, download the episode, or just hit the play button below.